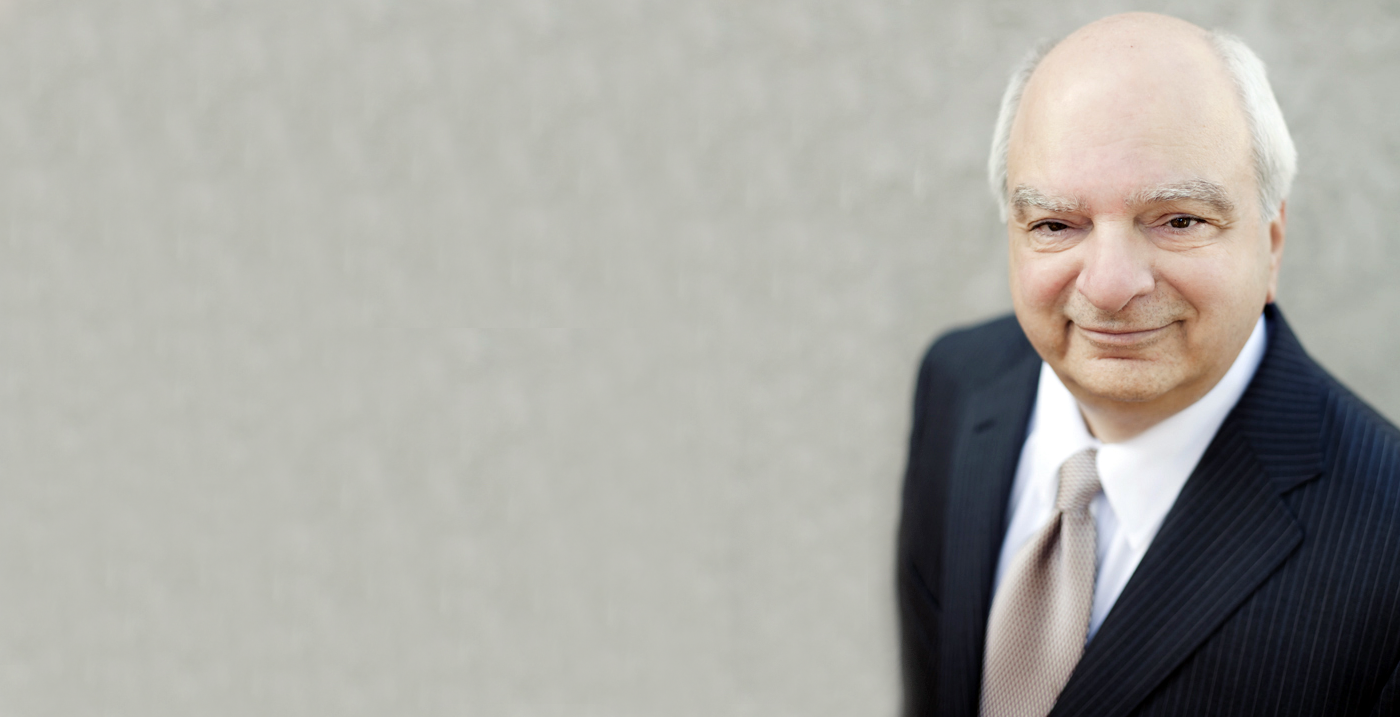 Thomas Kalajian is a highly trained and experienced financial services professional. He is proficient in integrating, planning and coordinating multiple financial and administrative disciplines for achieving extraordinary results for both client and community objectives.

Thomas Kalajian has a record of 35+ years of professional service, community leadership, career accomplishments and awards.

Thomas Kalajian has made a life-long commitment to community service through his work in social betterment groups and activities.

Thomas Kalajian’s principles drive his conduct. He believes that he is accountable for all his actions, both favorable and unfavorable.

Here is a candid look at Thomas Kalajian’s Viet Nam experience during a very troubling time in our country’s history.

Part 1: How a Lexus Commercial Led to a Fulfilling Business and Personal Relationship

Part 2: How a Lexus Commercial Led to a Fulfilling Business and Personal Relationship

Part 1: How Dilworth Construction Transformed Its Vision of the Future

Part 2: How Dilworth Construction Transformed Its Vision of the Future

Mr. Kalajian was among the first 25 business valuators who earned the senior designation Accredited in Business Appraisal Review (ABAR) conferred by the Institute of Business Appraisers in 2009.

The ABAR confers upon its holders the unique authority to provide a certified report opining on the credibility of another business appraisal report. No other professional designation exists for this specific purpose.

Thomas Kalajian is a published author on business valuation, is a graduate of the Accountant’s Boot Camp as a qualified Business Development Specialist from the prestigious international training organization, Results Accountants’ Systems, is an award-winning Toastmaster speaker, and nominee for Businessman of the Year with the Santa Ana Chamber of Commerce.

Thomas Kalajian was the Southern California community coordinator for the most successful membership drive to date in the history of Orange County’s PBS station, KOCE-TV.  This membership drive raised more money in 3 hours than the previous record raised in 6 hours, namely, the KOCE membership drive featuring The Three Tenors.

Thomas Kalajian was the only business and tax commentator for ten years on Orange County’s first cable news network, Orange County NewsChannel (OCN), is a visiting lecturer with Chapman University’s School of Broadcast Journalism, is an organizing volunteer for fund-raising and organization for multiple school projects, including fine arts and athletic programs.

Thomas Kalajian is an accomplished seminar leader and speaker on topics of income tax reduction, business development and profit improvement strategies and systems, and frequently contributes his time and efforts to charitable and cultural organizations throughout Orange County and the Southland.

Thomas Kalajian is a member of the National Association of Certified Valuation Analysts, the Institute of Business Appraisers and was accepted as a member of American Mensa, Ltd.

Mr. Kalajian earned his Bachelor of Science degree in Business Administration with a concentration in Accounting from California State University, Northridge in 1971.

Thomas Kalajian is a veteran of the U.S. Army, completed electronics training in the Signal Corps in Ft. Monmouth, NJ in Fixed Plant Radio Equipment Repair (MOS 34E20), moving on to graduate the advanced course and earning a promotion to the rank of Specialist 4, and ended his volunteer enlistment in Viet Nam with an honorable discharge as the Signal Corps’ Transportation Coordinator of “I Corps” quadrant, headquartered in Nha Trang.

Thomas Kalajian won the first place trophy at his first attempt at desert motorcycle racing in the Novice division of the CRC, riding a modified Hodaka 100B, and thereafter retired from the hobby.

In his early education years, Thomas Kalajian earned his amateur radio Technician Class license at age 14 from the FCC as call sign WA6JAM, was elected the president of the Radio Club, won a science fair award on Transistor Theory and Operation, and appeared on a summer television program on science on the topic of transistor operation circa 1959.  Thomas Kalajian went on to be elected the president of the honorary Electroneers Club, supported in part by the engineers at the Pasadena Jet Propulsion Laboratory.

In his elementary years, Thomas Kalajian won art awards and was a featured young watercolor artist for his unique attention to detail and perspective at the Pasadena Art Museum, later renamed the Norton Simon Museum of Art.

"... [Tom Kalajian] has demonstrated the utmost integrity, objectivity and dedication to his clients..."
Christian Frederiksen, CPA

"... [Tom Kalajian] has the highest degree of integrity I have ever seen..."
Robert B. Breskin, CPA